There is no better feeling than starting your day with a phone that is 100% loaded. This is a basic rule for all of us with our increasing dependence on our smartphones during our whole day. And to achieve this, all of us – for the most part – make sure to put our smartphone in the charger before bed to wake up on a fully charged phone. You will see many posts and people advise you not to do this by saying that it damages the phone battery or shortens its life. You may see news from time to time about a phone that exploded or a house burned out, and the reason? Smart phone or smartphone charger.

Table of contents Show
1. What is the default battery life?
2. Why is the lithium-ion rechargeable battery shortening?
3. How do you conserve your phone battery?
3.1. You do not have to charge your phone overnight while you are sleeping
3.2. Do not use the phone to play games while it is charging
3.3. Stop your device from charging at 80%
3.4. Reduce battery drain on your device
4. How to store your phone without damaging the battery?
5. How to extend battery life

What is the truth of all we hear about charging the phone while sleeping? Does that really harm the phone battery? Does it really shorten its life? How do you protect your smartphone battery from damage? All this and more we will discuss in our article.

What is the default battery life?

Rechargeable batteries lose their capacity over time (even if you don’t use them). You will see a significant decrease in battery capacity after a year of regular use. For most phone users, spending an entire day without recharging the battery is impossible after two years of using the phone.

Li-Ion  batteries are used in most devices with a rechargeable battery. The most common Li-Ion battery is the 18650. You can use 18650 batteries, for example, between 300 to 500 charge cycles before their capacity drops to about 75% of their original capacity.

Everyone wants to have a battery that can be used for the longest possible period. The majority prefer to keep and maintain the original phone battery instead of damaging it and replacing it with another that might not be the original. That’s why you’ll want to get the most out of your phone’s battery. How do? We will answer you in this article.

Why is the lithium-ion rechargeable battery shortening?

Smartphones and tablets use a variety of Li-Ion batteries called Lithium-Ion Polymer (Li-Poly). This version is safer, smaller, and charges faster. The same life rules apply to Li-Poly batteries as they do to Li-Ion batteries.

Indeed, your battery life decreases faster when you regularly charge it to more than 80% or let it drop to less than 20%. Try to keep battery run between 20% and 80%. If we take an example a battery has a lifespan of 300 charge cycles from 0% to 100%. By charging and partially discharging between 20% and 80%, you can keep the battery up to approximately 100 full charge and discharge cycles before you notice a noticeable decrease in its capacity. That is, approximately 3 years of use.

How do you conserve your phone battery?

You may have already followed habits that are damaging to your phone’s battery while charging it, such as plugging it into the charger overnight. It doesn’t take much effort to correct these practices and habits. How do? Let’s see that.

Unplug your phone from the charger and go to bed before bed. You can charge it in the morning while you go about your daily activities in the morning, while you are working, or when you are not using it in the evening.

Of course, your phone’s battery cannot be charged more than its capacity. Manufacturers put safeguards in place to prevent this. By charging it to 100% and keeping it plugged in while you sleep you’re overusing the battery, that’s in addition to the fact that if you leave it plugged in overnight, it will definitely exceed the recommended 80%.

Don’t put your cellphone under a pillow when sleeping or when charging your device.Please share this tip and b safe! pic.twitter.com/uwD3PXgVQf

Charging for a long time can also lead to overheating, which can quickly degrade your battery. It can also be dangerous in some cases especially if you keep your phone under your pillow.

Never leave your device under your pillow. The lack of airflow not only causes damage to the battery, but also increases the risk of fire. An overheating of the phone without the presence of air to cool it down is very dangerous. 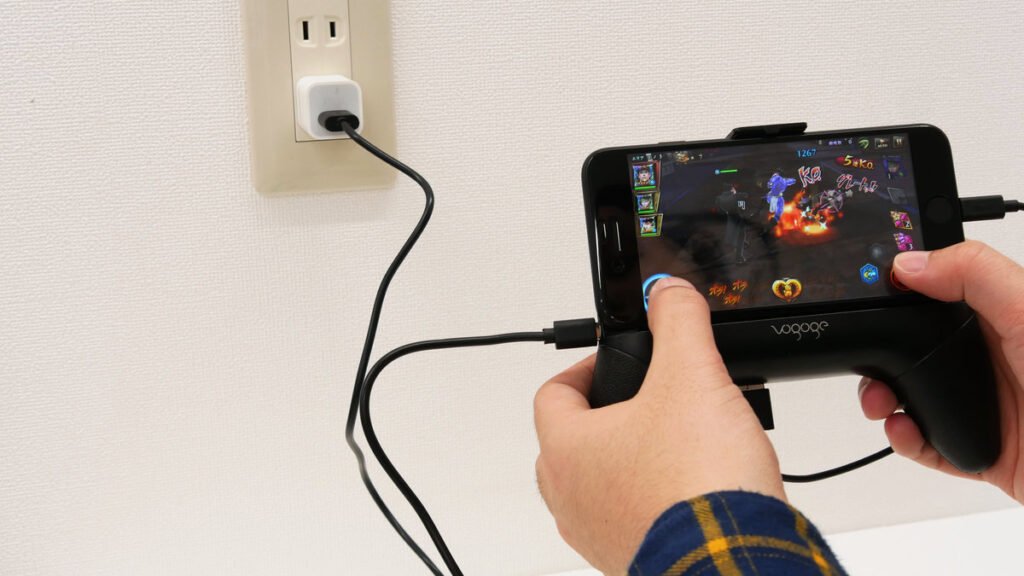 You must not use your device in games or any heavy applications while charging. Lots of people do that. Doing this regularly can cause irreparable damage. Consider the impact of running multiple apps simultaneously. The components of the phone will become hot and will not function properly. This includes the battery as well.

It can be tempting to watch YouTube videos in HD or win your favorite game while the phone is powered up without the battery running low, but it’s not worth taking a toll on your phone’s battery.

This depends on how long you intend to use your smartphone. Some users keep the devices until the end of their phone contract and bill with telecommunications companies, often every two to three years. Using apps and games regularly while charging will slow down your phone and significantly degrade its battery condition in its second year.

If you want to keep your phone for a long time, do not use apps while charging. Checking your messages or emails is not causing a problem. Just don’t do anything that consumes too much power while charging.

Stop your device from charging at 80%

One guaranteed way to not charge your device more than the recommended 80% is to observe this. It’s not perfect but you can use some software to help change your charging habits.

For Android, Accubattery offers tips to improve your battery life and sets alarms when the recommended charge percentage is reached.

There are fewer options for iOS, but you can use FruitJuice to extend the life of your Mac at least.

Some laptops have BIOS settings to allow you to adjust the maximum percentage of battery charge. For example, Lenovo makes this easy on Windows with Lenovo Energy Management software . Install it and with the Optimize for Battery Lifespan option, adjust it so that your laptop battery stops charging by 80 percent. 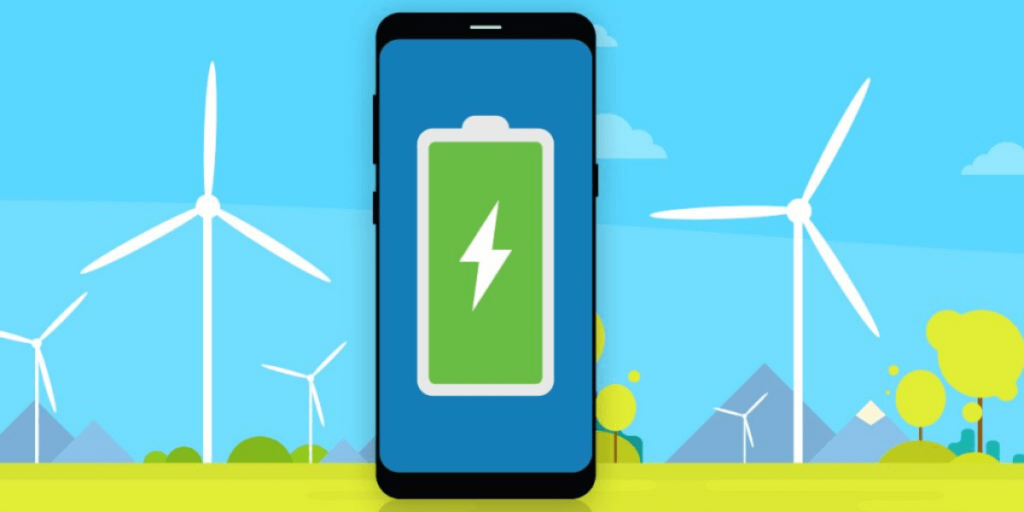 Reduce battery drain on your device

In addition to monitoring the temperature and charge percentage of your device, you can extend battery life by reducing the number of times you need to charge it. Reducing screen timeout and lowering brightness settings will have the biggest effect.

Additionally, most smartphones and some laptops have the option to save battery charge. This rarely affects your experience with the device negatively.

Contrary to belief, connecting to Bluetooth and Wi-Fi does not consume much battery power. But disabling GPS and phone data can significantly reduce drain on most devices.

How to store your phone without damaging the battery?

If you don’t intend to use your phone for a long time, you should still take care of its battery. Keep it in a cool place, at room temperature, for example. Do not charge it 100% before storing it. Battery discharge at any ratio between 40 and 60 would be fine.

How to extend battery life

How can you extend the life of your smartphone battery? We can summarize the previous advice with the following.

In the short term, you might not notice much difference. But you’ll be happy when you can still use your phone for an entire day on a single charge a year later.