With each announcement of a new generation of processors; One processor is emerging to eat the largest market share and media and technical interest. With AMD announcing the third generation of its processors and Intel before it for the ninth generation processors and after it for the tenth generation processors. The AMD Ryzen 5 3600 processor is still the star of this stage. With a great combination of price, number of cores, operating frequency, performance, and features, and by choosing the right motherboard and the right mix of other components, the Ryzen 5 3600 is one of the best deals, even the best in the processor market.

The ninth generation of Intel

With six cores and twelve threads, the Ryzen 5 3600 is a match for six core and six-threaded Core i7-9600KF processors and an eight-core i7-9700KF with eight threads. Compared to $ 199 for an AMD processor, both Intel processors have higher prices of $ 263 and $ 385 each, respectively. All three processors compete with operating frequency, and Intel excels. But compared to 65W power consumption and DDR4-3200 support with PCIe 4.0 with 24 ports. We can say that AMD is outperforming the Intel processors with a consumption of 95 watts and support for DDR4-2666 with PCIe 3.0 with 16 ports.

Just by looking at the specs on paper, you can easily see why the Ryzen 5 3600 is so popular, even with the i5-9400F at $ 182. The latter still doesn’t match the Ryzen 5 3600 in terms of DDR4 support, PCIe version, and operating frequency despite having the same power consumption. Not to mention the i5-9400F is overclockable. 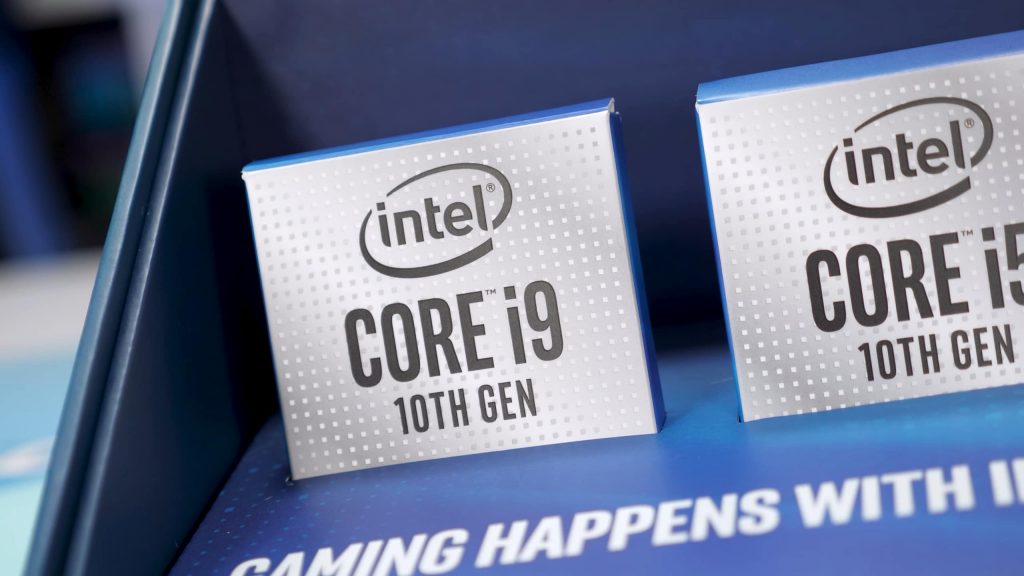 With Intel announcing its 10th generation processors, the competition intensified with the AMD Ryzen 5 3600 processor. The Core i5-10500 and Core i5-10600 processors are arguably the main competitors for the AMD processor.

As an AMD Ryzen 5 3600 processor, these two Intel processors have six cores and 12 software threads, at a near price. Lower in base frequency but higher during boost. Equal power consumption of 65 watts. It has an integrated graphics processor. However, it only has DDR4-2666 support and has 16 PCIe 3.0 slots, compared to AMD which comes with DDR4-3200 support and 24 PCIe 4.0 slots.

The Ryzen 5 3600 is a mid-range processor, which means it should fit with a good mid-range motherboard as well. For now we are talking about the B450 motherboard. Unfortunately, as we move closer to the fourth generation Ryzen, AMD says the B450 will support Ryzen 3000 and below processors, which means that the highest processor a B450 owner can use is the Ryzen 9 3950X. Therefore, it may be necessary to turn to the new B550 mid-range boards to ensure the possibility of developing the new generation in the future.

For those with more money in their pocket, the X570 is the cheapest option available at $ 150. However, it can be said that getting a new board from the B550 at a price of $ 120 is best for those who want to purchase the Ryzen 5 3600 processor.

Notice! Because of our limited capabilities, we were unable to do our own tests for the therapist. All the tests here are taken from several reliable sources, which are the juice of many tests carried out by many reliable international sites.

In idle state, a computer (including the motherboard, processor, graphics card, memory and SSD) consumes around 50 to 60 watts. This number is dependent and will vary depending on the motherboard (different ICs, controllers, Wi-Fi presence, presence of Bluetooth) and the efficiency of the PSU (power supply). Keep in mind that the results shown are for total PC usage, not just CPU usage. Your average computer’s consumption may differ from the figures shown (lower is better) if you add optical drives, hard drives, sound cards, etc.

By single thread load, we mean any program with operations that execute instructions in a single sequence. In other words, one command is processed in one process at run time.

The opposite of Multithread Load. These programs have processes that allow multiple parts of a program to be executed simultaneously.

As for heat, you don’t need to use a cooler other than AMD. With the Amd cooler and the 1024M Prime test, 72 ° C was the maximum temperature the processor had reached.

The Division 2 (more is better)

With the Ryzen R5 3600, you can overclock a bit. The best thing you can do with a liquid cooler is to overclock all the cores to 4.2 GHz. With PBO + AutoOC enabled in Ryzen Master. The score in the Cinebench R20 multi-core test was increased by only 4%.

As for the single core test, it can be seen that the PBO + AutoOC option improved the result by 1.6%. We believe that most people will not be interested in overclocking because it is not really worth the extra cost of the most powerful coolant with a slight difference in performance. 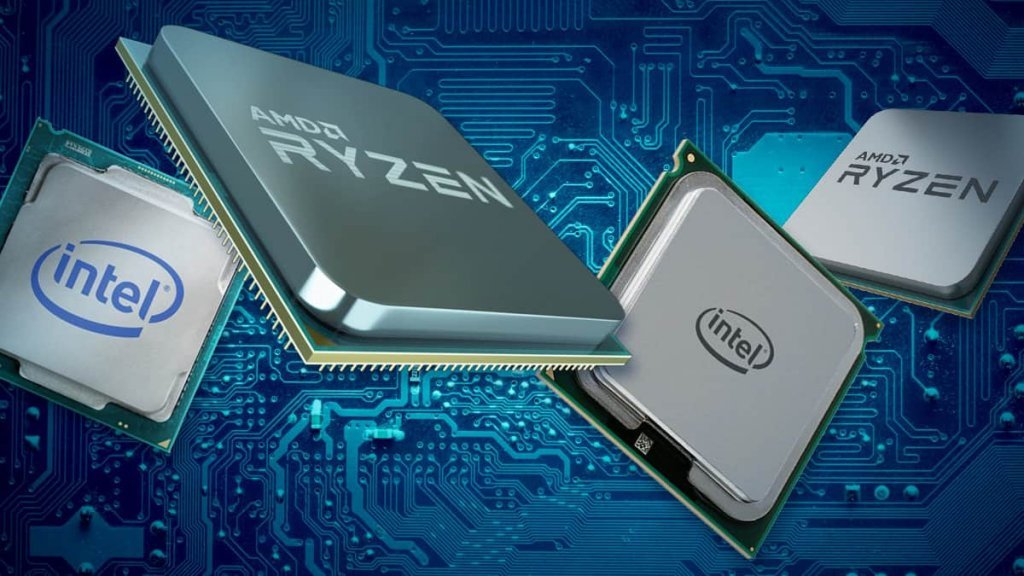 One of the main factors to delve into this review was the fact that the AMD Ryzen 5 3600 is at the top of the list of best-selling processors on Amazon. Just to give you an idea of ​​the volume of sales, here are the top 10 lists for each of the major Amazon regions:

It’s clear why the Ryzen 5 3600 is a popular choice. It’s an all-round brilliant processor that scores high in every practical test, and can keep up with games in low or high definition. The presence of 6 cores and 12 programmatic strings to aid in Render programs and work programs.

The only significant element that now surrounds the Ryzen 5 3600 is the condition of the motherboard, and how users can perceive their upgrade strategy. If the goal is to move to the Ryzen 4000 sometime next year, users will have to either buy the expensive X570 motherboard or buy the B550 motherboards.

The B450 and X470 options are still available and upgrading to the Ryzen 9 3950X enables you to switch from a 6-core to 16-core processor. Either that, or sell the motherboard and CPU as a kit when it’s time to upgrade to Ryzen 4000.

There is no official release date for the Ryzen 4000 / Zen 3 yet. AMD said only “Zen 3 will come by the end of the year”, the sentence can be interpreted in a number of ways. This means any Ryzen 5 3600 assembly built today will last well to come.